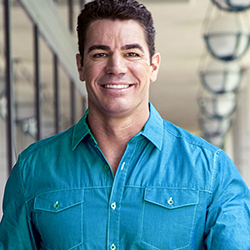 Want to speak with us? Let's set up a talk.